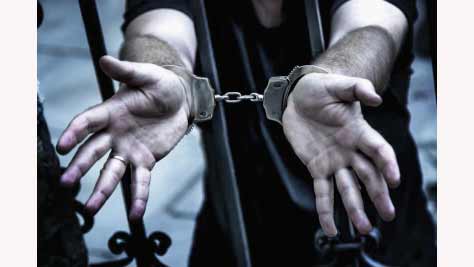 According to officials, 10 PFI members were arrested in Goalpara, five from Kamrup, three from Dhubri, two each from Barpeta and Baksa districts, and one each from Karimganj, Udalguri, and Darang districts.

Earlier, 11 PFI activists and leaders were arrested in Assam for their alleged involvement in unlawful activities.

Among them was Minarul Shaikh, the state president of PFI in West Bengal.

Reportedly, all the 11 people are currently under police custody following a court order.

On Monday, Chief Minister Himanta Biswa Sarma said that the police crackdown against PFI members will continue in the state, adding that cases have been lodged against the organisation’s supporters who had launched agitation and road blockade in the wake of pan-India raids.