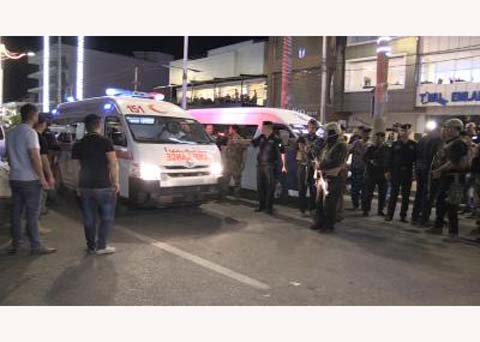 Four people were killed and some 10 others were wounded in a gas tank explosion at a house in Sulaimaniyah province in Iraq’s semi-autonomous region of Kurdistan.

Governor Haval Abubakir said at a press conference that a huge explosion occurred on Thursday due to leak from a liquefied petroleum gas (LPG) tank used for heating in a house at the Kaziwa neighborhood in the namesake provincial capital Sulaimaniyah, Xinhua news agency reported.

The blast destroyed the three-floor house, killing four people inside and wounding some 10 others, Abubakir told reporters.

The death toll could rise as more than 20 people were in the building during the blast, some of whom were believed to be trapped under the debris, he added.

Meanwhile, an investigation was already launched into the incident by local authorities.

SourceIANS
Previous article
21 killed in massive fire in Gaza
Next article
10 mn in Ukraine without power after Russia strikes: Zelensky
Must Read