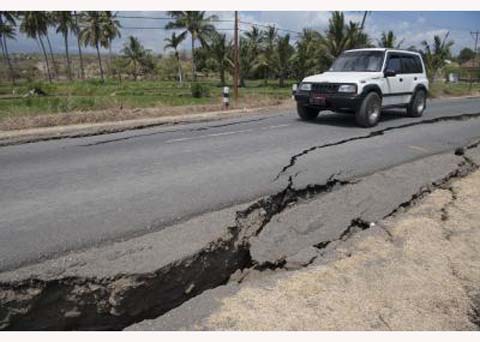 The meteorology, climatology and geophysics agency did not issue a warning for a tsunami, as the quake on Friday night did not have the potential to trigger giant waves, reports Xinhua news.

The earthquake’s epicentre was located at 187 km northwest of Enggano island and at a depth of 10 km under the seabed, the weather agency said.

Head of the Emergency Unit of the Provincial Disaster Management and Mitigation Agency Kristian Hermansyah told Xinhua that there were no preliminary reports of damages or casualties from the quake.

“The situation is safe. The residents did not feel the jolts of the quake. The daily activities are normal here,” Hermansyah said.

ANDIETFA appeals for DIETs in all districts