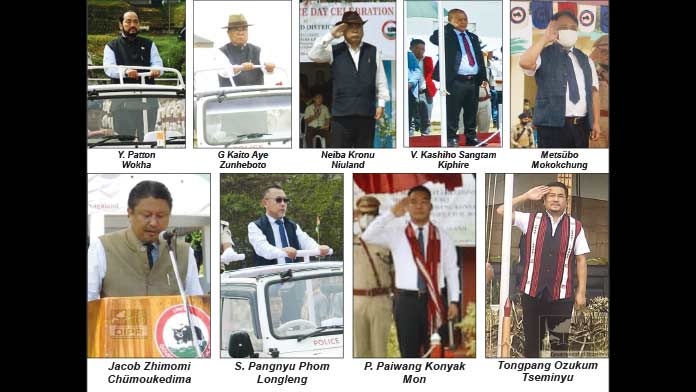 Presentation of awards at the 76th I-Day celebration