‘About Us’ signs multi recorddeal with international label 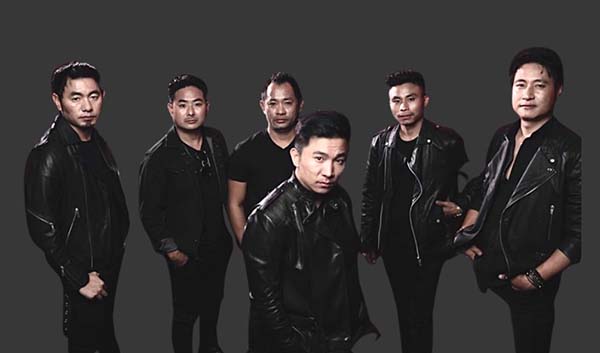 For the first time in the state and second in the country, “About Us” an Indian ‘Experimental Melodic Hard Rock’ band formed in the winter of 2019 based in Nagaland and Lothas from the ‘Land of Plenty’, Wokha district of ‘gimme gimme’ fame has recently signed a record deal with Frontiers Records Srl, Naples Italy. (The label that promote established names like – Mr. Big, Def Leppard, Extreme, White Snake, Michael Kiske, Stryper, White Lion to name a few).
Manager of the band, K Edward Ngullie in a press release announced the signing with the aforementioned label on April 8, 2022.
The band released their first singles ‘Loaded love’ on December 21, 2020 which was received with a mixed response. However, their next project garnered whole lot of reactions. The music video was well received by listeners all over the state and beyond, reaching almost half a million viewers in a few months’ time.
Wrapping up busy 2021, the band released their first self-titled album and their second music video “Right Now” on December 18, 2021. It also informed to all fans and listeners that all songs and videos have been temporarily deleted from streaming sites for the time being as they will be re-released worldwide by the label in a few months’ time. Currently, as part of the agreement, the band is busy with their acoustic version of their original exclusively for Japan, which according to the manager, will be completed in a week or so.