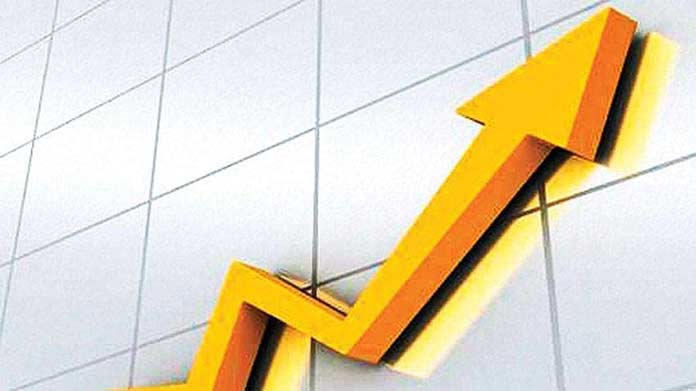 The Indian economy is set to grow at 7 per cent, said the Asian Development Bank (ADB) as it kept its outlook for India’s economic growth unchanged for the ongoing fiscal year. For 2023-24, the GDP growth has been kept unchanged at 7.2 per cent, Economic Times reported.
ADB sees Asia expanding at 4.2 per cent this year before accelerating to 4.6 per cent in 2023. These projections compare to the previously estimated expansion of 4.3 per cent and 4.9 per cent, respectively. “Despite recent global headwinds, the Indian economy is expected to grow by 7.0 per cent, as projected in the Update, supported by a strong domestic base. “While some recent high-frequency indicators are more favourable than expected — notably consumer confidence, electricity supply and purchasing managers’ indexes — others are a little less favourable, in particular exports, largely textiles and iron ore, and the index of industrial production of consumer goods,” it said in a report on Monday.
The growth forecast for 2023-34 is unchanged at 7.2 per cent, “sustained by positive effects from structural reform and from public investment catalysing private investment”. Inflation in India is still expected to rise to 6.7 per cent in 2022-23 before falling back to 5.8 per cent. The Reserve Bank recently marginally lowered the country’s GDP growth projection for the current fiscal at 6.8 per cent from its earlier estimate of 7 per cent.
However, despite the downward revision in the economic growth projection, India will remain among the fastest growing major economies in the world, said RBI Governor Shaktikanta Das while announcing the latest bi-monthly monetary policy.
He said the Indian economy remains resilient and is a bright spot in a gloomy world. The World Bank in its India Development Update revised upwards its GDP growth forecast for India to 6.9 per cent for 2022-23 from its earlier estimate of 6.5 per cent, saying the economy was showing higher resilience to global shocks.

Tesla crash: Indian-American to be held in jail without bail