After pig & monkey, Neuralink 6 months away from human trial: Musk 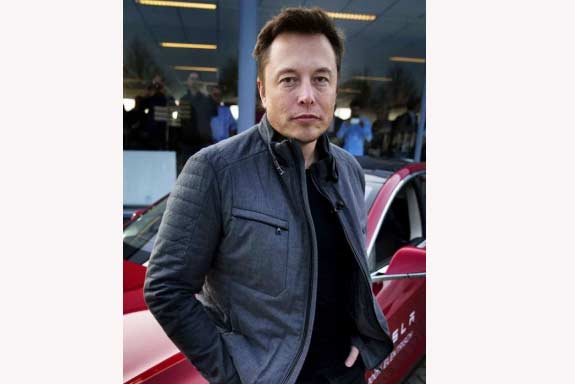 Elon Musk on Thursday said that his brain-computer Neuralink’s device is ready for human trials and he is expecting to do so in about six months from now.

Neuralink has submitted most of the paperwork needed for a human clinical trial to the US Food and Drug Administration (FDA).

“We are now confident that the Neuralink device is ready for humans, so timing is a function of working through the FDA-approval process,” the new Twitter CEO posted, after addressing a company event.

Neuralink’s goal is to create a device that can be implanted in the brain, and use it to control a computer with brain activity.

At the event in the US, Musk and his team shared the technical know-how behind the Neuralink technology.

The Neuralink devices are tiny, with multiple flexible “threads” that can be inserted into the brain.

“It’s like replacing a piece of your skull with a smartwatch, for lack of a better analogy,” Musk added.

He said the device can be upgraded as the time progresses.

“I’m pretty sure you would not want an iPhone 1 in your head if an iPhone 14 was available,” Musk told the audience.

Neuralink’s implant is designed to record and stimulate brain activity, which Musk has stated could help people address conditions such as obesity.

The brain chips were recently implanted in monkeys’ brains during a series of tests at the University of California, Davis.

Since launching publicly in 2017, Neuralink has demoed its brain implant in pigs and monkeys.

The main aim of the project is to provide a direct connection between a brain and a computer to overcome the power of Artificial Intelligence, using a “sewing machine-like” device to stitch threads to an implanted brain chip.

CYF urges youth to be vigilant