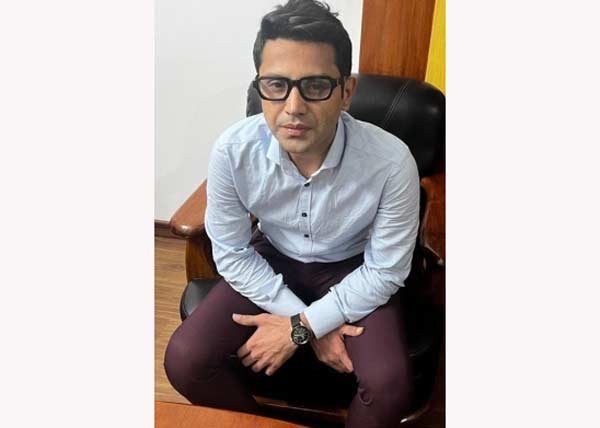 Shankar Mishra, accused of urinating on an elderly woman co-passenger onboard an Air India flight from New York to Delhi, will be produced in the Patiala House Court on Saturday afternoon.

Mishra, a resident of Mumbai, will be produced before the court possibly after 2 p.m., sources said.

He has been booked under Sections 510 (misconduct in public by a drunken person), 509 (insulting the modesty of a woman), 294 (sings, recites or utters any obscene song, ballad or words, in or near any public place), 354 (intending to outrage modesty) of the Indian Penal Code as well as a section of the Aircraft Rules Act in a case registered at the IGI airport police station.

The incident had occurred on November 26, 2022. The FIR was registered on January 4.

He was arrested on Friday night from Bengaluru.

Mishra has been terminated as the Vice President of the India chapter of US-based financial services company Wells Fargo.

SC deletes reference to Sikkimese-Nepalese as persons of ‘foreign origin’

ED brought Oppn together, something which voters couldn’t achieve: PM