Alaya F: My journey in the industry hasn’t been a very conventional one 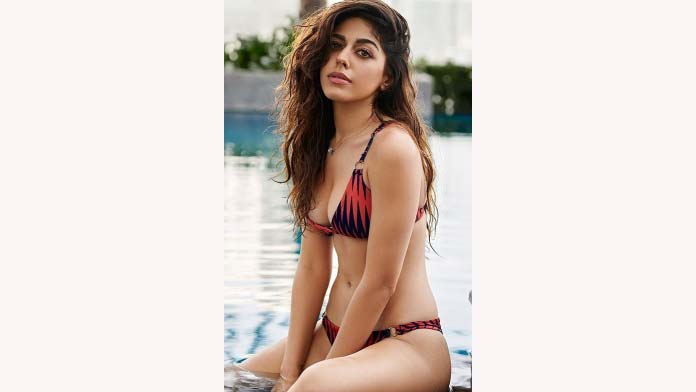 Actress Alaya F, who is all set for her next ‘Freddy’, has talked about how there is no end to creative explorations when it comes to acting.

She added: “I have shot three films since my first and each one is very different than the other, so I’m really excited for the audience to see me really push myself with each project.”

“My journey in the industry hasn’t been a very conventional one, so why should my film choices be conventional? I want to keep surprising people, and I really hope I can do justice to all the opportunities I’ve been given since Jawaani Jaaneman.”

Kartik Aaryan’s most awaited ‘Freddy’ is about the journey of Dr. Freddy Ginwala, a shy, lonely and socially awkward person who loves playing with his miniature planes and the only friend he has is his pet turtle ‘Hardy’.