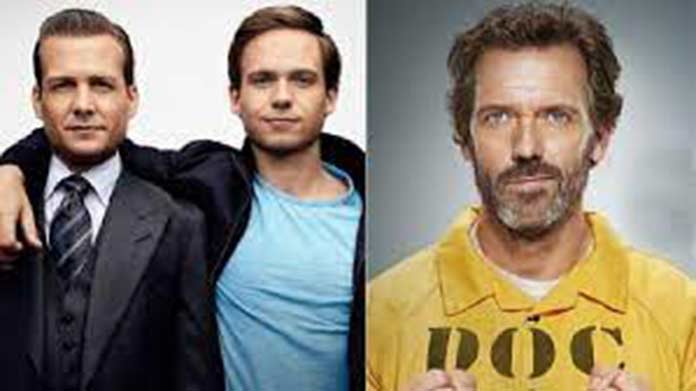 Indian adaptations of popular series ‘House’ and ‘Suits’ are in the works at Banijay Asia, CEO Deepak Dhar revealed to Variety at the Asia Television Forum and Market.
Further details and the platform they will be on will be revealed in early 2023, Dhar said. Banijay Asia’s Indian adaptation of ‘The Good Wife’, starring Kajol, will be on Disney+ Hotstar early next year and ‘Captain’, the Indian version of ‘The Night Manager’, also for Disney+ Hotstar, is in the final stages of post-production, Dhar said, reports ‘Variety’.
The executive also revealed plans to use India and some neighbouring territories as a content hub. “We’re now looking at producing a lot of unscripted formats as a hub in India – formats like ‘Survivor’ and ‘Temptation Island,’ ‘Big Brother’ and ‘MasterChef’. These would be something that we would now take into our pan-Asian plans to really see if we can set those up as hubs in and around India,” Dhar said.
“In India, we can strip down the costs to a certain extent and deliver value back to some of our partners. We’re seeing that with pressure on the price and costs, we are planning to do multiple productions in one go,” Dhar said, adding that ‘Survivor’ and ‘Temptation Island’ are being produced in Maldives for several pan-Asian clients. There are no plans to set up hubs in other Asian territories at the moment. Content for Thailand, Vietnam, Malaysia, Indonesia and South Asian countries like Sri Lanka, Bangladesh and Nepal will be produced in the India hub, Dhar said.
“These are all captive reality formats; you could film them anywhere. We’re really taking that philosophy forward to set up a lot of these captive reality formats, and line them up as a hub, where we can have multiple productions running one after the other. So it’s literally like a conveyor belt production,” Dhar said. The hub will be operational by the second quarter of 2023.
Banijay Asia will also host shoots from other Asian countries in India and avail of the country’s filming incentives.

CYF urges youth to be vigilant