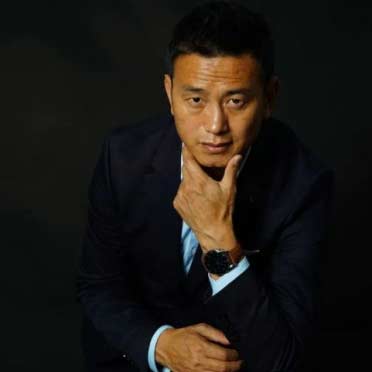 Amid the hectic activities in the All India Football Federation over the filing of nomination for the Executive Committee election, the posterboy of Indian Football, Bhaichung Bhutia has filed his fresh nomination for the post of President.

After the termination of the Committee of Administrators (CoA), as demanded by the international football federation (FIFA), the returning officer on Tuesday issued fresh dates for the elections to the All India Football Federation (AIFF) Executive Committee.

After the SC order, the returning officer Umesh Sharma had stated that the election will be held on September 2 at the AIFF headquarter in Delhi and the results could be announced either on September 2 or 3.

The nominations for the posts can be filed between August 25 to 27 while the scrutiny will be done on August 28, the returning officer had said.

The candidates will have a chance to withdraw the nomination on August 29 while the returning officer shall prepare the final list of contesting candidates and put it on the AIFF website on August 30.