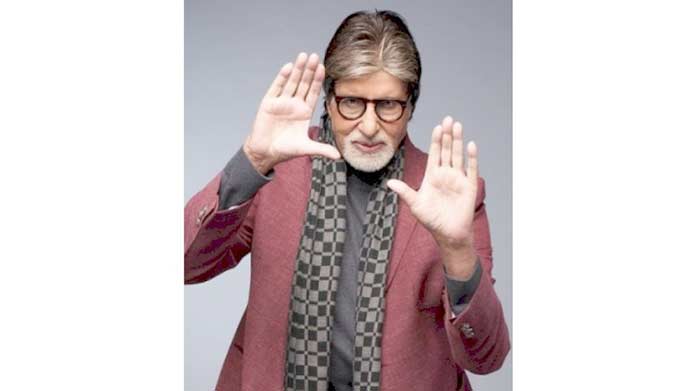 Bollywood superstar Amitabh Bachchan recently shared the first look of his next film titled “Uunchai” on the occasion of International Friendship Day on Sunday.
Helmed by Sooraj Barjatya, the movie celebrates friendship. It also stars Anupam Kher and Boman Irani. In the poster, we can see silhouettes of three men presumably Amitabh Bachchan, Anupam Kher and Boman Irani, climbing a mountain.
The peaks covered in the snow mark the expansive background. The text on the poster read: “Friendship was their only motivation”.
Sharing the poster, the actor wrote: “Celebrate #FriendshipDay with the first visual of our upcoming #Rajshri film #Uunchai. Join me, Anupam Kher and Boman Irani on a journey that celebrates friendship.”
Produced by Rajshri Productions, “Uunchai” also stars Danny Denzongpa, Sarika, Neena Gupta, and Parineeti Chopra in pivotal roles. The movie is slated to hit the theatres on November 11 this year.
About the senior actor’s projects in the pipeline, he has “Brahmastra”, directed by Ayan Mukerji, due for release next month.