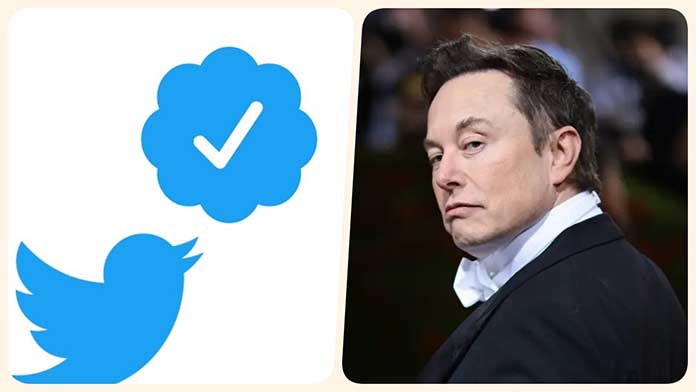 Twitter’s new boss Elon Musk announced Twitter Blue, a paid version of the social media platform that is currently available for a limited set of users, will be available at $8 per month and will include a verification badge.

It is unclear how the verification process will be included in it but going by the tweets by Musk, it appears those who already have a verified badge or the “blue tick” on Twitter will also have to opt for Twitter Blue eventually.

For those who are complaining on the platform, Musk sent out a message for them too. He said, “To all complainers, please continue complaining, but it will cost $8.”

Currently, the much-sought after blue tick mark for Twitter accounts that verifies the authenticity of the user is free in most countries.

Initially, speculations were floating around that Musk was planning to introduce Twitter Blue for everyone at $19.99. The reports suggested that those who have a Twitter-verified badge will also have to opt for the services within 90 days. Notably, Musk had not said anything about the price and only mentioned that the verification process was revamped.

The reports resulted in strong criticism of the platform, especially from the verified accounts that held the Blue Tick has a ‘status symbol’ all these years.

Collegium System is the law of land: SC