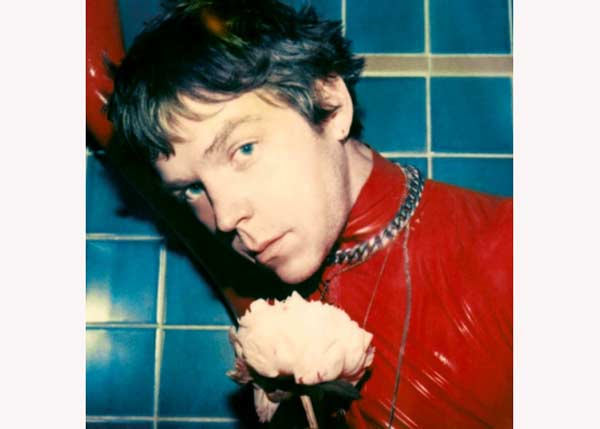 Singer Matt Shultz of the Grammy-winning rock band Cage the Elephant, was arrested in New York City after police discovered two loaded firearms in his room at the Bowery Hotel.

Shultz was hit with two charges of criminal possession of a weapon. He did not have a license for the two firearms, reports Variety.

An employee at Bowery saw the singer carry a handgun into the public restroom on the ground floor of the Lower Manhattan hotel on Wednesday night, per Daily Mail.

Police responded to a 911 call and knocked on Shultz’s door on Thursday morning to recover the weapons, a Sig Sauer and a Smith & Wesson.

Shultz spent the night at the 9th precinct in Lower Manhattan.

The group most recently performed at Wonderfront Music & Arts Festival in San Diego, California, on November 20, 2022.

Bursting onto the scene in 2006, Cage the Elephant became a 2010s alternative rock mainstay with a slew of hits including ‘Ain’t No Rest for the Wicked’, ‘Shake Me Down’ and ‘Trouble’.

Formed in Bowling Green, Ky., the band moved in England in 2008 and found success overseas with its self-titled debut album, released in 2009.

Shultz formed the band with his older brother, Brad Shultz, as well as Jared Champion, Daniel Tichenor and Lincoln Parish, who exited the band in 2013.