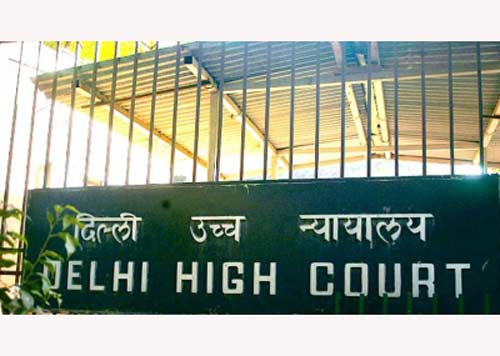 In view of insurmountable long-term effects of childhood sexual harassment, the Delhi High court has observed that the well-being of a child with vulnerable mental psyche has to be prioritised.

The court made the observations as it dismissed a physics teacher’s appeal, accused of sexual harassment and molestation of a Class 9 girl at a private school in 2006.

The division bench of Chief Justice Satish Chandra Sharma and Justice Subramonium Prasad said: “An act of sexual harassment, therefore, has the potential to cause mental trauma to the child and may dictate their thought process for the years to come. It can have the effect of hindering the normal social growth of the child and lead to various psychosocial problems which could require psychological intervention.”

The teacher had challenged a single judge order which upheld the orders of Delhi School Tribunal dated December 13, 2011 and Disciplinary Authority imposing the penalty of compulsory retirement on him.

The teacher had contended that the Disciplinary Committee member, who had also imposed the penalty, was not a part of teaching staff in the school.

“Nothing cogent has been brought on record by the Appellant to substantiate that the finding of the Inquiry Officer, as upheld by the Disciplinary Authority, the Tribunal and the learned Single Judge of this Court, is perverse which would warrant interference from this court,” the court said, while upholding the decisions of the single judge, disciplinary authority and tribunal.