Childless couple hangs self to death 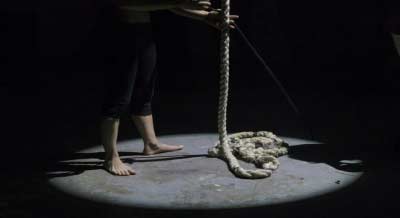 Depressed over being childless and due to financial and health problems, a couple died by suicide in Hyderabad, police said on Sunday.

Police said the couple left behind a suicide note, stating that they did not want to be a burden on their relatives.

The couple was living in a rented house. Saidasu, a private employee, had recently retired from service and was also facing some health problems.

As they had no children to take care of them and they did not want to be a burden on other relatives, they decided to end their lives, a police officer said.

On a complaint by Saidadu’s sister, police registered a case and took up investigation.