Civilisation will be mostlysolar-powered in future: Musk 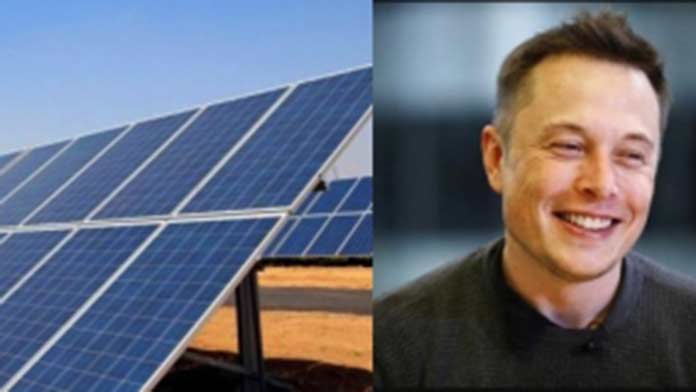 Tesla and SpaceX CEO Elon Musk has said that civilisation will be mostly solar-powered in the future. In a tweet, Musk said that almost all of Earth’s energy comes from the Sun.
“We would be a dark iceball at near absolute zero if not for the Sun. And essentially the entire ecosystem is solar-powered,” he mentioned.
“Civilisation uses a tiny amount of energy by comparison. Not hard to generate from wind/solar,” he added.
Musk is bullish on solar energy and runs the Tesla Solar vertical and that provides panels for rooftops, along with energy storage solutions.
Tesla’s solar business deployed a total of 106 megawatts in Q2 2022.
“Although we continue to experience import delays beyond our control on certain solar components, we have expanded our supplier base to enable growth in this business,” said the company. Compared to the same quarter last year, Tesla upped solar deployments by 25 per cent.
Tesla acquired SolarCity in 2016 and in April this year, a US judge has sided with Musk in a hefty lawsuit brought by Tesla shareholders, which accused the executive of coercing the electric vehicle company’s board into buying SolarCity, originally launched in 2006 by Musk’s cousins.
Tesla solar panels are designed to be highly efficient, delivering maximum solar production year-round, even on roofs with complicated angles.
Its home storage solution ‘Powerwall’ is a rechargeable lithium-ion battery stationary home energy storage product manufactured by Tesla Energy which stores electricity for solar self-consumption.