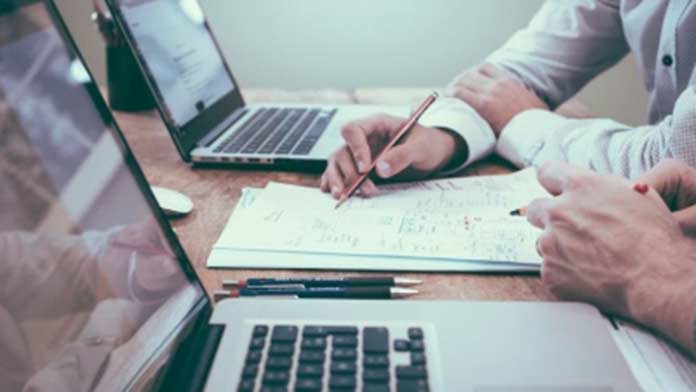 Hiring by Indian start-ups declined by 44 per cent during the last quarter of 2022 as compared to the first quarter that year, said human resources consultancy company CIEL HR Services.
According to a study by the company, hirings among Indian start-ups had been on a steady decline.
“The hiring experienced a 44 per cent decline in hiring in Q4 compared to Q1 of 2022,” the company said.
With the start-up sector witnessing turbulent times, attrition continued to be a major roadblock for the players.
Despite high attrition rates, the average median tenure increased to 1.9 years in start-ups vis-a-vis 1.7 years 6 months back. However, it is still not on par with other sectors like ITES (5.8 years), FMCG (4.1 years) and MSME Manufacturing (3.6 years), the study notes.
The study further stated that 64 per cent of the respondents (start-up employees) are willing to move to a “stable job”. Amongst these respondents, 47 per cent have stated job security as a concern to move to another job, followed by reasons like no work-life balance (27 per cent) and Better Pay in established firms (26 per cent).
Commenting on this, Aditya Narayan Mishra, Managing Director & CEO of CIEL HR Services, said, “India continues to be the front-runner of the Startup ecosystem despite the current threatening economic uncertainties. This downfall is only for a transient period, it will push the start-ups to be more serious in their overall operations and set new thresholds.”
“In this context, we see startups preferring onsite work, with 94 per cent of job openings looking for awork from office’. Startups are on the lookout for highly productive and skilled talent that can adapt quickly to the changes and stay ahead of the curve,” Mishra said.
As to the gender diversity in the start-up sector, the study notes that the women representation is at 24 per cent amongst start-ups with a negligible 11 per cent representation in leadership positions.
“Lack of flexibility, shift-away from remote working culture and inadequate support for childcare and eldercare needs continue to be hindrances for women to sustain and progress in the start-up ecosystem,” the report notes.

India highest attacked country by hackers in Asia in 2022