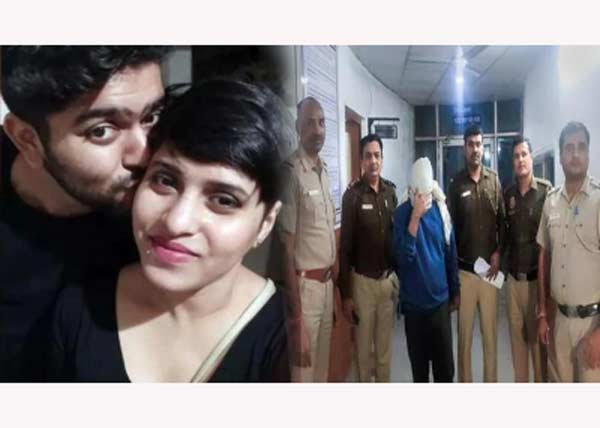 The Saket Court on Tuesday extended the judicial custody of Aaftab Amin Poonawala, accused of murdering his live-in partner Shraddha Walkar, by another 14 days.

Poonawala was produced before Metropolitan Magistrate Aviral Shukla, during which he demanded law books to study.

The court also directed the prison authorities to provide him with warm clothes.

On January 6, Poonawala moved an application in the court seeking release of his debit and credit cards, citing need for funds to purchase day-to-day items, as well as warm clothes.

Shukla had extended his judicial custody for four more days and ordered to physically produce him in the court on January 10.

Poonawala’s application moved through his advocate sought to release funds from his bank account citing that he didn’t have enough warm clothes to counter the winter chill inside the prison.

The previous day, Poonawala had withdrawn his bail plea, claiming that he had applied for bail erroneously.

On December 17, he had claimed that he signed the ‘vakalatnama’, but did not know about filing a bail application.

Aaftab allegedly killed Shraddha on May 18 last year chopped her body into 35 pieces and dumped them at various places over a period of 18 days.