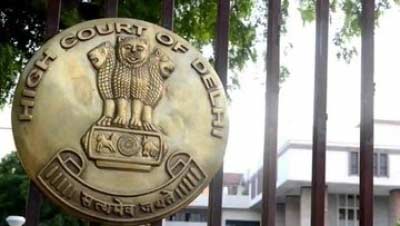 The Delhi High Court has given permission to terminate the 28-week pregnancy of a 16-year-old rape victim at the All India Institute of Medical Sciences (AIIMS) here.

Justice Yashwant Varma also directed the AIIMS to preserve the terminal foetus for DNA testing, which is required for the purposes of the pending criminal case.

The report of the Medical Board, constituted by AIIMS, had recommended a medical termination of her pregnancy, the court noted in the order.

In the recently passed order, the court referred another similar order dated July 19, wherein it had allowed another teen sexual assault survivor to end pregnancy at 25 weeks.

In the earlier order, the court had noted: “It becomes relevant to note that Section 3(2) deals with situations where pregnancy has not exceeded 20 or 24 weeks. The mental anguish and injury to mental health that may be faced by a pregnant woman in case of rape is statutorily ordained to be presumed.”

The earlier order — Ms X Through Her Legal Guardian v. Government Of Nct Of Delhi & Anr — also observed: “The assault on her person and the defilement of her body would have undoubtedly left scars which would take years to heal. Her misery and suffering would stand compounded even more if she were forced to bear the mantle of motherhood at such a tender age.”

“This court is of the firm opinion that if the petitioner was forced to go through with the pregnancy despite the same having been caused on account of the incident of sexual assault, it would permanently scar her psyche and cause grave and irreparable injury to her mental health. The court cannot visualise a more egregious invasion of her right to life as guaranteed by Article 21 of the Constitution,” it had said.

After these observations, the court further directed the petitioner to appear before that Board along with her brother, who is the guardian, as well as a responsible official that may be deputed by the Child Welfare Committee in order to to take appropriate steps in accordance with law.

From one seat to Mission 2023, BJP sets itself a lofty task