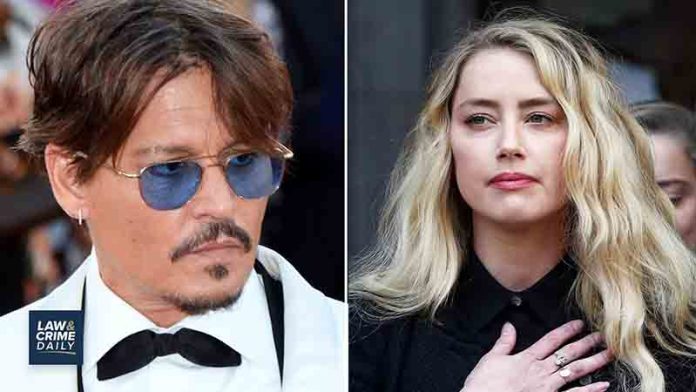 Johnny Depp’s legal representatives want the $10.35 million defamation verdict against the actor’s ex-wife Amber Heard to be upheld despite the possibility that the wrong juror showed up for the trial, reports Variety.
Heard’s lawyers have argued that the verdict should be set aside and a new trial should be ordered because one of the seven jurors in the case never received a summons.
But in a filing on Monday (Pacific Standard Time), accessed by Variety, Depp’s lawyers argued that Heard has not shown that she suffered any prejudice due to the error, and that she waived her right to object by not raising the issue sooner.
Depp’s lawyers wrote: “Unsurprisingly, Ms. Heard cites to no case law to support her argument that the service of Juror 15 if he is not the same individual that the Court assigned as Juror 15 somehow compromised her due process and would warrant the drastic remedy of ‘setting aside the verdict and ordering a new trial’. Ms. Heard makes no showing of any prejudice, and accordingly her speculative arguments fail.
Variety further states that Depp was awarded $10.35 million after the jury found that Heard had defamed him by alluding to her domestic violence allegations in a December 2018 op-ed about the #MeToo movement. Heard was also awarded $2 million in a counterclaim, in which she alleged that Depp’s lawyer had defamed her by accusing her and her friends of creating an elaborate abuse hoax.