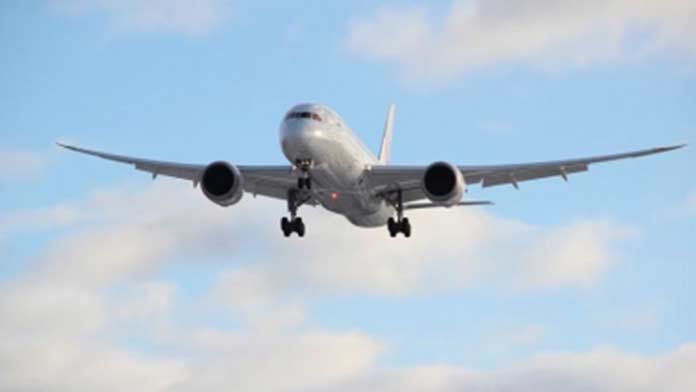 Aviation regulator Directorate General of Civil Aviation (DGCA) on Wednesday announced the removal of lower and upper limits on air fare in the country.
“After review of the current status of scheduled domestic operations viz-a-viz passenger demand for air travel, it has been decided to remove the fare bands notified from time to time regarding air fare with effect from 31.08.2022,” said the Ministry of Civil Aviation.
“The decision to remove air fare caps has been taken after careful analysis of daily demand and prices of air turbine fuel.
Stabilisation has set in and we are certain that the sector is poised for growth in domestic traffic in the near future,” Civil Aviation Minister Jyotiraditya Scindia said in a tweet.
A seniuor DGCA official said that all the airlines have been informed about the decision on Wednesday. The ministry had imposed lower and upper limits on air fare after the resumption of services in May, 2020 following the two-month nationwide lockdown to contain the spread of Covid-19.
Thereafter, the limits were relaxed in a phased manner as per the improvement in air traffic in the country. The lower caps were meant as a relief for airlines struggling after the pandemic. At the same time, the upper caps on air fare were fixed ensuring that passengers do not have to pay a hefty amount for air travel. Earlier, discussions on removing the fare bands for domestic air fare were held among the stakeholders, including the government authorities and airlines.
The airlines were of the view that removal of the pricing cap is required for the full-fledged recovery of domestic air traffic.