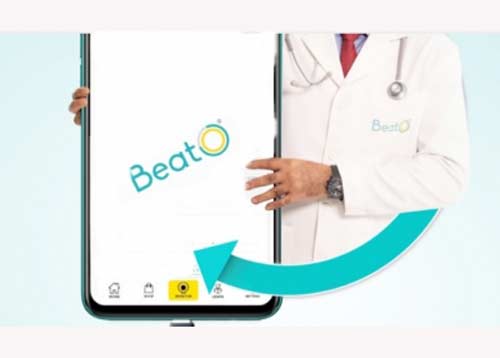 Digital diabetes care platform BeatO on Wednesday said that it has raised $33 million in Series B funding led by Lightrock India with participation from HealthQuad, Flipkart and existing investors.

The fresh funding will be used to scale BeatO’s platform, continue to invest in its product and technology, and to strengthen the reach of its evidence-based care programmes, it said in a statement.

Founded by Gautam Chopra, Yash Sehgal and Kunal Kinalekar, BeatO provides an affordable, comprehensive and patient-centric digital solution to millions of people with diabetes who have limited access to good quality and continuous care.

“With our digital-first solution, BeatO is well positioned to lay the new standards of how care will be delivered in the future to millions of Indians,” said Gautam Chopra, Co-Founder and CEO, BeatO.

Currently serving more than 15 lakh members, the company has grown 3 times in the last one year.

Tejasvi Ravi, who leads healthcare investments at Lightrock India said that BeatO has a “world-class team that have demonstrated the ability to deliver consistent, high-quality and empathetic care resulting in clinical outcomes that are outstanding.”