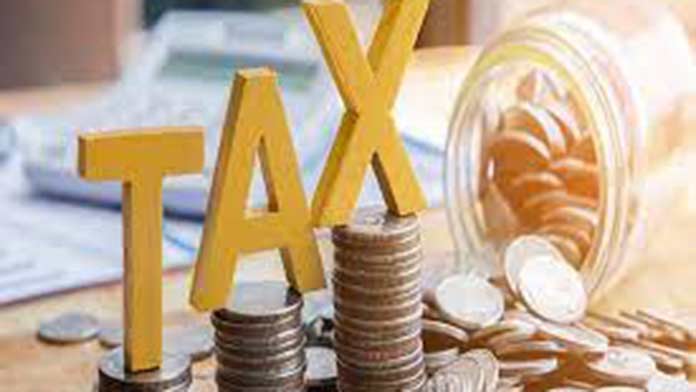 The direct tax collection in the current fiscal is likely to exceed the budget target of Rs 14.20 lakh crore by about 30 per cent, a senior official said on Tuesday.
Central Board of Direct Taxes (CBDT) Chairman Nitin Gupta also said that the Budget for next fiscal could bring about some tweaks in the TDS provision for online gaming to check tax evasion.
“Currently there is a provision for deduction of TDS on online gaming. There is existing provision, if it needs to be modified or retained in the same way that needs to be seen,” he said. Currently, a 10 per cent Tax Deduction at Source (TDS) is levied on income from online gaming. Gupta further said that given the current buoyancy in collections, the Budget target for the next fiscal (2023-24) is also likely to be higher. “For current year we believe we would be exceeding the Budget estimate by sizeable margin, it could be 25-30 per cent higher than what has been given to us. Next year, given the buoyancy of tax collection, we would be giving good collection to government,” Gupta told reporters here.
A 25-30 per cent growth in tax collection would take the net direct tax mop-up for current fiscal at Rs 17.75-Rs 18.46 lakh crore. The CBDT chairman was speaking on the sidelines of the inauguration of the Taxpayers Lounge at the India International Trade Fair (IITF).
The gross direct tax collections between April 1-November 10 stood at Rs 10.54 lakh crore, registering a growth of 31 per cent. Net collections, after adjusting refunds, stood at Rs 8.71 lakh crore, which is 61.31 per cent of the Budget estimates (BE) for the full year tax collection target.
Gupta said that with online gaming coming in limelight, the tax department is working to see how a better audit trail can be established for money spent and earned from such online activities. “Online gaming and betting is a new kid on the block and new will take a view at the stage of budget preparation and see how evasion can be controlled, and at the same time making it easy for taxpayer to maintain accounts and pay taxes,” Gupta added.
He said the department is creating audit trail and presenting transaction information to the taxpayers.
“TDS provision needs a tweak for better audit trail,” Gupta added.

‘Shall serve as an example’: Giriraj praises Lalu’s daughter