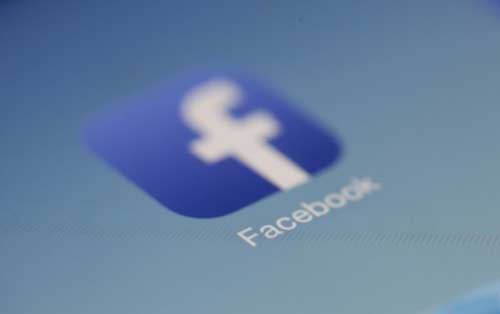 Facebook has reportedly threatened to block news in Canada if the country goes through its proposed Online News Act that forces online platforms like Facebook and Google to share revenue with the news publishers.

In a blog post, Facebook parent company Meta said that the proposed Act falsely presumes that it “unfairly benefits from its relationship with publishers.”

“We believe the Online News Act misrepresents the relationship between platforms and news publishers, and we call on the government to rethink its approach to help create a more fair and sustainable news industry in the long-term,” Meta said.

Marc Dinsdale, head of media partnerships at Meta’s Canadian unit, was quoted as saying in the Wall Street Journal that “we feel it is important to be transparent about the possibility that we may be forced to consider whether we continue to allow the sharing of news content in Canada”.

Meta said that the Canadian government’s approach is particularly misguided because, under the current system, Facebook helps publishers.

According to the company, registered news publishers in Canada received over 1.9 billion clicks over the past 12 months, bringing in an estimated $230 million Canadian dollars in value.

“Posts with links to news articles make up less than 3 per cent of what people see in their Facebook Feed and Canadians tell us they want to see less news and political content,” said the company.

The framework of the current legislation presumes that Meta unfairly benefits from its relationship with publishers.

Earlier, Google also said that the Act “will make it harder for Canadians to find and share trusted and authoritative news online”.

The social network has now urged the Canadian government to consider a policy response in support of public interest journalism that is fact-based and reflects the interests of not only a small handful of legacy publishers, “but also those of small businesses, innovative independent publishers and the 21 million Canadians who use Facebook every day”.

“As always, we remain open to working with the government on ways to achieve that goal,” it added.