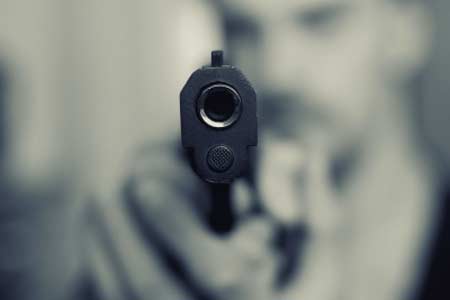 A 21-year-old man was allegedly killed by his father, an ex-army man, when he tried to broker peace between his warring parents.

The deceased son was also preparing to join the Army.

The parents were involved in a heated argument when the son tried to intervene.

The enraged father picked up his licensed rifle and shot the son dead.

The father, with the help of some local people, hurriedly cremated his son’s body without informing the police.

The victim’s mother filed a police complaint after which the police collected the remains from the pyre and sent it for DNA and other tests.

Station house officer (SHO) of Sadabaad, Ashish Kumar Singh, said, “The accused has been arrested and the weapon recovered from his possession. Further investigation is on. Action will be taken accordingly.”

The incident took place in Ghuncha village under the Sadabad police station.