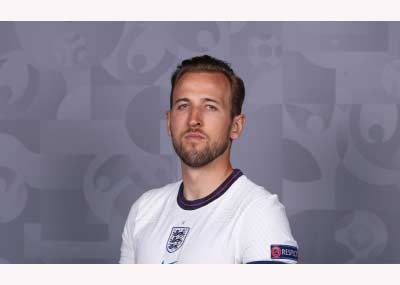 England captain Harry Kane insists that England could revive their top form ahead of the 2022 World Cup in Qatar.

England begin their campaign against Iran at the upcoming World Cup, looking for their first win in seven games, after a run of results that saw them lose to Italy and Hungary and twice draw with Germany.

Those results and the performances that accompanied them have lowered expectations around England, but Kane insists it is the time to be brave.

“I look back at England 10, 15 years ago and it was almost like we were scared to say we wanted to win it. I think one of the big shifts that we’ve made over the last four or five years with Gareth (Southgate) is not being afraid to say that,” Kane said in an interview with Sky Sports.

“We’re going to this tournament to win it because we believe we can. It’d be wrong to think otherwise. What’s the point of going to a World Cup and not believing that you can bring the trophy home?”

He admitted England had been below par but looked for positives in their recent displays, reports Xinhua.

“It hasn’t been the greatest period in a long time for England. Since Gareth took charge — we haven’t had a spell like we’ve had, but in a way before a major tournament that can be a good thing, because it allows you not to be carried away, or even the media or the press to get carried away.”

“We have a good confidence within ourselves that we can go and have a great tournament in Qatar,” he said.

‘A taste of tradition’ inaugurated in Kohima