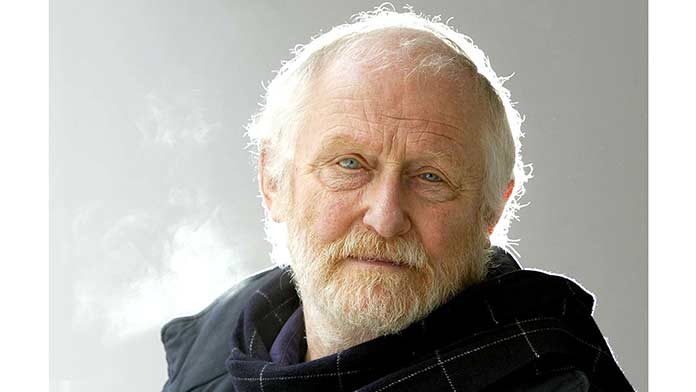 British director Mike Hodges, known for films like “Flash Gordon” and “Croupier”, has died. He was 90.
His death was confirmed to NBC News by producer and “I’ll Sleep When I’m Dead” collaborator Mike Kaplan, reports ‘People’ magazine.
According to Kaplan, Hodges died at his home in Dorset, England, due to heart failure. Hodges’ long standing career dates back to the 1950s. Before getting a start in films, he spent two years in mandatory national service on a royal navy minesweeper, which he credits as the inspiration for his first film, “Get Carter”.
In a letter published by The Guardian in May, quoted by ‘People’, he said: “For two years, my middle-class eyes were forced to witness horrendous poverty and deprivation that I was previously unaware of. I went into the navy as a newly qualified chartered accountant and complacent young Tory, and came out an angry, radical young man.”
“Twenty years later, when I was asked to adapt Ted Lewis’s great book, I recognised that world and attached my own experiences to it,” he added.
His second film, “Pulp” came only a year after “Get Carter” release in 1971, with Hodges’ directorial talent rising to prominence with 1980’s “Flash Gordon”.

Violence in Sikkim amid SDF’s bandh over ‘immigrant’ row