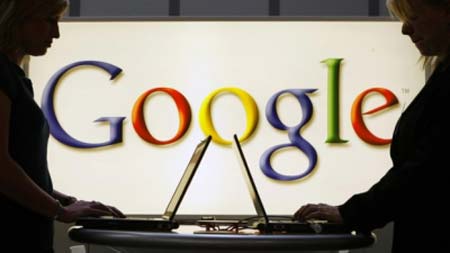 Google has removed a record 137,657 pieces of bad content based on user complaints in July this year in compliance with the new India IT Rules, 2021.

Most of the content it removed were related to copyright violations (135,341), while other categories included trademark, court order, graphic sexual content, circumvention, and others.

The tech giant received 37,173 complaints from individual users via designated mechanisms in the country in the same period, related to third-party content that is believed to violate local laws or personal rights on various Google platforms.

In June, Google had removed 1,11,493 pieces of bad content based on user complaints.

“The complaints consist of various categories. Some requests may allege infringement of intellectual property rights, while others claim violation of local laws prohibiting types of content on grounds such as defamation,” Google said in a statement.

“In addition to reports from our users, we invest heavily in fighting harmful content online and use technology to detect and remove it from our platforms,” it said in its monthly compliance report.

The company said that as part of its automated detection processes, it removed 551,800 accounts in the country.

“We invest heavily in fighting harmful content online and use technology to detect and remove it from our platforms. This includes using automated detection processes for some of our products to prevent the dissemination of harmful content such as child sexual abuse material and violent extremist content,” said Google.

In accordance with the Information Technology (Intermediary Guidelines and Digital Media Ethics Code) Rules, 2021 (IT Rules), Google, along with other social media platforms, is mandated to publish monthly transparency reports with details of complaints received from users in India and the actions taken, as well as removal actions taken as a result of automated detection.

Under the new IT rules 2021, big digital and social media platforms — with more than 5 million users — have to publish monthly compliance reports.