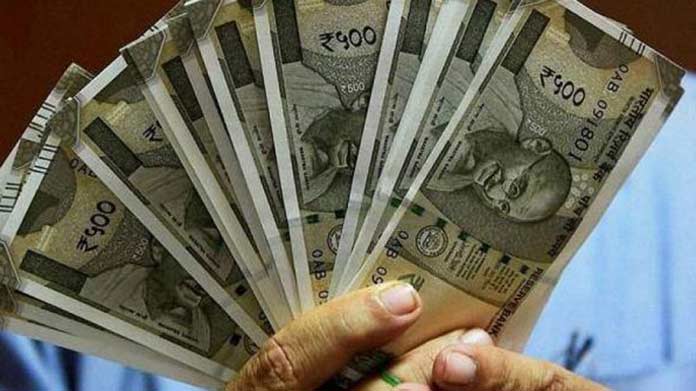 The total liabilities of the government increased to ₹147.19 lakh crore at September-end from ₹145.72 lakh crore at the end of June this fiscal year, according to the latest data on public debt.
In percentage terms, it reflects a quarter-on-quarter increase of 1 per cent in second quarter of 2022-23.
Public debt accounted for 89.1 per cent of total gross liabilities at September-end 2022, up from 88.3 per cent as on June 30, the quarterly report on public debt management released by the finance ministry on Tuesday said.
Nearly 29.6 per cent of the outstanding dated securities had a residual maturity of less than 5 years, it said.
During the second quarter, it said, the central government raised ₹4,06,000 crore through dated securities, as against notified amount of ₹4,22,000 crore in the borrowing calendar, while repayments were at ₹92,371.15 crore.
The weighted average yield of primary issuances hardened to 7.33 per cent in Q2 FY23 from 7.23 per cent in Q1 FY23, it said, adding, the weighted average maturity of new issuances of dated securities was lower at 15.62 years in Q2 as compared to 15.69 years in Q1.
During July-September 2022, the central government did not raise any amount through Cash Management Bills.
The Reserve Bank did not conduct Open Market operations for government securities during the quarter.
The net daily average liquidity absorption by RBI under Liquidity Adjustment Facility (LAF) including Marginal Standing Facility and Special Liquidity Facility was at ₹1,28,323.37 crore during the quarter, it said.
The yields on government securities in secondary market hardened in short-end curve due to near-term inflation and liquidity concern though softening of yield was observed for the longer tenure securities during the second quarter, it said.
Monetary Policy Committee decided to hike the policy repo rate by 100 bps, i.e., from 4.90 per cent to 5.90 per cent during Q2 largely with an intention to contain inflation, it said.
The ownership pattern of central government securities indicates that share of commercial banks stood at 38.3 per cent at September-end 2022 as against 38.04 per cent on June 30, it said.
With regard to foreign exchange reserves, the report said, it stood at USD 532.66 billion as on September 30, 2022, moderated from USD 638.64 billion on September 24, 2021. Between July 1, 2022 and September 30, 2022, the rupee depreciated by 3.11 per cent. The value of rupee against the dollar as on July 1 stood at 79.09 as against 81.55 on September 30, it said.

‘No nomination for solution’ plea by WC