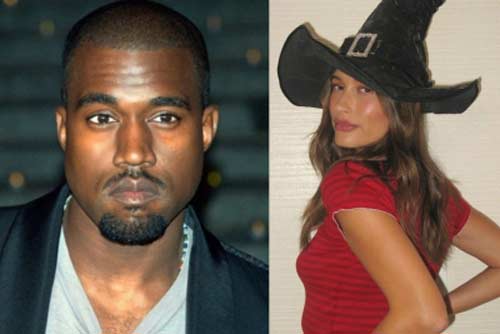 spect for you runs deep my friend!” The Rhode founder went on to say: “To know is to adore you and to work with you is an honour. the most kind. the most talented. the most fun. the most chic.”

As for Gigi, the mom of one wrote in a comment on Kanye’s post: “You wish u had a percentage of her intellect. You have no idea hahaa. If there’s actually a point to any of your s**t she might be the only person that could save u. As if the ‘honor’ of being invited to your show should keep someone from giving their opinion..? Lol. You’re a bully and a joke.”

Gigi further unleashed on the ex-husband of Kim Kardashian on her own Instagram Story. Calling him out for his “immature bully behaviour,” she warned people about how “dangerous” it was to constantly give him a platform to air his controversial views.

The model also described the writer as “one of the most important voices in our industry,” and argued that Gabrielle could “school that disgraceful man in more ways than he knows.”

Renewal of trade license under DMC