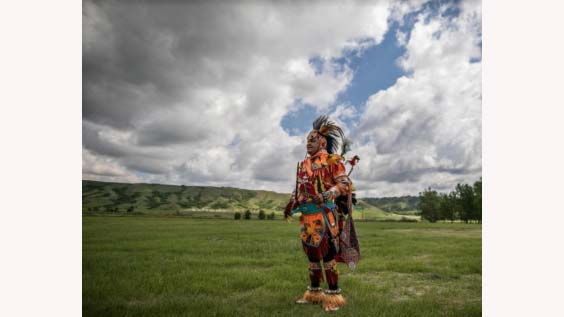 The national homicide rate in Canada rose by 3 per cent in 2021 with that of Indigenous victims remaining disproportionally high, the national statistical agency said.

This represented 29 additional homicides compared with the previous year and a third consecutive increase since 2019.

Consequently, the national homicide rate rose to 2.06 homicides per 100,000 population, compared with 2020.

Meanwhile, in 2021, police reported 190 homicide victims as Indigenous. This represented 25 per cent of the 752 victims for whom information about Indigenous identity was available.

The Indigenous groups to which the remaining victims belonged were reported by police as unknown, the agency said.

Furthermore, in 2021, 247 homicide victims were identified by the police as being racialised persons. This represented 32 percent of the 762 victims for whom information about racialised groups was available.

These numbers resulted in a homicide rate of 2.51 per 100,000 racialized people, 38 per cent higher than the rate for the rest of the population.

Among racialized homicide victims, approximately half were Black, and nearly one in five were South Asian, Statistics Canada said.