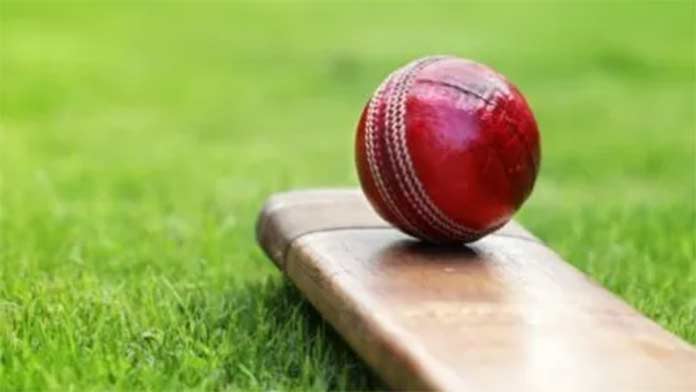 The ICC Women’s T20 World Cup Qualifier will be held at Zayed Cricket Stadium and Tolerance Oval in Abu Dhabi from September 18 to 25, the world cricket body announced on Wednesday.
During the Qualifier, a total of eight teams will compete for the final two spots at next year’s T20 World Cup in South Africa.
Hosts the United Arab Emirates (UAE) will play Thailand at the Zayed Cricket Stadium in Abu Dhabi on the opening day of the global qualifier. Zimbabwe will also be in action on day one as they take on Papua New Guinea at the adjacent Tolerance Oval.
Bangladesh, Ireland, Scotland and the USA complete the line up in the qualifier in the battle to join Australia, England, India, New Zealand, Pakistan, Sri Lanka, West Indies and hosts South Africa at the ICC Women’s T20 World Cup next year.
“Hosted at Abu Dhabi Cricket & Sports Hub, the matches at the Tolerance Oval will be the first full internationals at the ground since it was given ICC accreditation, while the Zayed Cricket Stadium will be the venue for the final as well as both semi-finals,” the ICC said in a release.
Bangladesh and Thailand, who played in the highly successful T20 World Cup in Australia in 2020 and qualified for this tournament on that basis, are the two leading teams in the Tyres ICC Women’s T20I Team Rankings and are drawn in different groups.
Ireland, Scotland and the USA are pooled along with Bangladesh in Group A while Thailand are in Group B along with Zimbabwe, Papua New Guinea (PNG) and the UAE. The top two teams from each group will make the semi-finals and both finalists will book their places in the T20 World Cup.
Emirates Cricket Development Manager Andrew Russell, said, “Women’s cricket has never been in better shape both around the world and in the UAE, and it is essential to our Board that we carry forward this momentum. We aim to do just that through hosting this prestigious event, which we believe can be a vehicle that accelerates the sport’s growth in this country and across our region.
While Bangladesh and Thailand took the two spots reserved for the last-two placed teams from the ICC Women’s T20 World Cup 2020, the remaining teams have come through the Regional Qualifiers.
Scotland (Europe), UAE (Asia), USA (America) and Zimbabwe (Africa) have made it after winning their regional competitions while PNG are here as the highest ranked side as of 30 November 2021 from East Asia Pacific, which could not hold a competition due to the COVID-19 pandemic. Ireland qualified as the highest ranked side from the regional competitions not to qualify.

From one seat to Mission 2023, BJP sets itself a lofty task