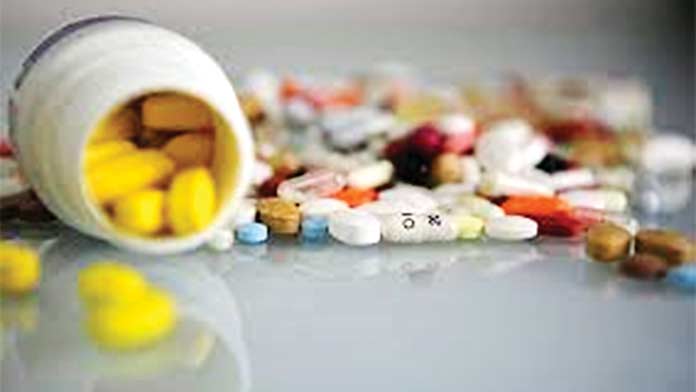 The Indian Council of Medical Research (ICMR) has called upon doctors to avoid using antibiotics for conditions such as low-grade fever and viral bronchitis among others, reports the TOI. In its guidelines, the health research agency has also advised doctors to follow a timeline while prescribing antibiotics.
The guidelines suggest that antibiotics should be prescribed for five days in case of community-acquired pneumonia and eight days for hospital-acquired pneumonia. For skin and soft tissue infections, it suggests a duration of five days of antibiotic therapy. “A stop date should be planned and recorded in advance to ensure antibiotics are not given beyond the recommended duration,” say the guidelines released to encourage rational use of antibiotics.
Recently, a multi-centre survey carried out by the ICMR to spot the trend in antibiotic resistance across the country showed Acinetobacter baumannii, a gram-negative bacteria known to cause infection in the blood, urinary tract and lungs among others, was resistant to high-end antibiotics.
The survey found 87.5% samples of Acinetobacter baumannii tested in 2021 were resistant to carbapenems, a high-end antibiotic. The researchers said this limited the treatment option in the individuals suffering from infection caused by the bacteria. The ICMR said Escherichia coli – a type of bacteria that normally lives in intestines – was the most commonly isolated pathogen followed by the Klebsiella pneumoniae, Acinetobacter baumannii, Pseudomonas aeruginosa, and Staphylococcus aureus.
Antimicrobial Resistance or AMR occurs when bacteria, viruses, fungi and parasites change over time and no longer respond to medicines, making infections harder to treat and increasing the risk of disease spread, severe illness and death, say doctors.

‘Find it difficult to write’: Salman Rushdie speaks out after attack

Will probe scams if BJP voted to power in M’laya: Hek

Imran Khan will be arrested if fresh protests are launched: Pak minister