Important to be more versatile and successful today than before, says Abhishek 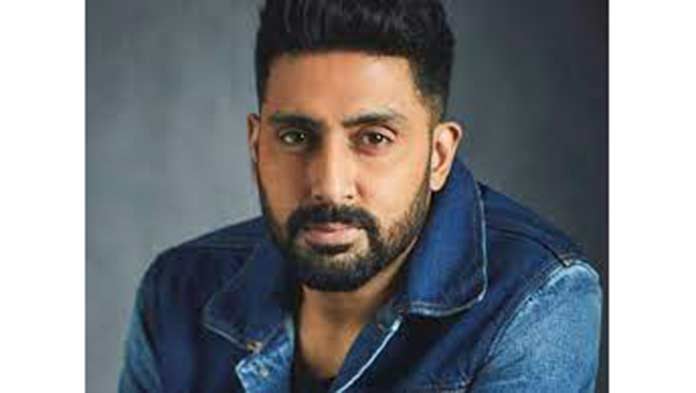 Actors should aim for versatility and success in equal parts, says Abhishek Bachchan as he believes it is the only way to they can secure their next acting job.
Abhishek, who has shown his acting chops in movies such as “Yuva”, “Dhoom”, “Bunty Aur Babli”, “Guru”, “Dostana”, “Paa”, “Manmarziyaan” and “Ludo”, believes versatility alone will not guarantee an actor employment. “It is important to be more versatile today than five to ten years ago. As an actor, if you want to be employed and remain employed, you have to be versatile, so that the makers have the confidence that no matter what we give them they will be able to pull it off.
“With versatility, you have to be successful as well because if you are not good at it, you are not going to get your next job,” the 46-year-old actor told PTI in an interview. Abhishek is one of the major Bollywood stars who ventured into the OTT space with the hit Prime Video series “Breathe: Into the Shadows”.
He believes streaming platforms have opened the doors for new work opportunities for actors and exposed audiences to fine content from across the globe, thereby pushing content creators to put their best foot forward.
“You have to be much more versatile today because there is that much more work and people are accepting different kinds of work,” he added.
The icing on the cake, according to the actor, is when the work is lauded by the people.
“If you get an offer, or you get more work, that means you are doing something right, and you should pat yourself on the back and get back to working,” he added. Abhishek’s performance in the recently released second season of his Prime Video series “Breathe: Into the Shadows” has garnered praise. The show’s sophomore installment arrived on the streamer on November 9.
In the new season, the actor returns as Dr Avinash Sabharwal, a man suffering from dissociative identity disorder who kills people as he takes on the new name J.
The psychological thriller series is co-created and helmed by Mayank Sharma, who also directed the previous season.
Abhishek recalled how he first jumped at the idea of portraying the character when Sharma and Vikram Malhotra, Founder & CEO of Abundantia Entertainment, pitched the show in early 2018.

Canadian party calls for boycott of G20 activities in India