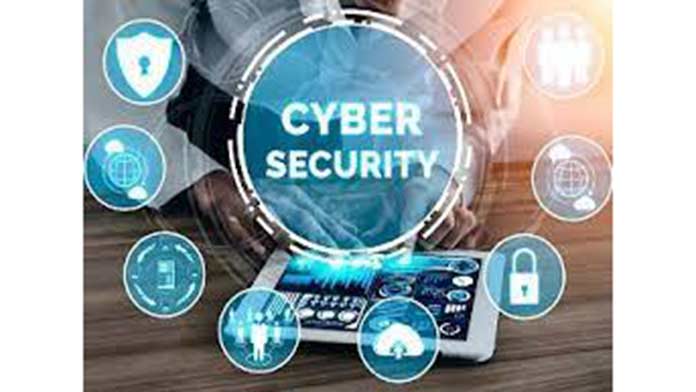 Most executives in India say their organisations are continuing to increase their cyber budgets in 2023 as data breaches increase, a report showed on Wednesday.
While 77 per cent said cybercriminal activity is the biggest organisational threat, 62 per cent highlighted insider threat as a challenge.
According to a PwC report, 43 per cent of Indian business executives said their firms were yet to fully mitigate the risks associated with remote and hybrid work, 61 per cent said the same around risks associated with accelerated cloud adoption and 55 per cent around increased data volumes. “Our survey clearly reveals that organisations that have made cybersecurity a strategic priority have witnessed less disruption to business,” said Sivarama Krishnan, Partner and APAC Cybersecurity Leader, PwC. In the previous three years, one in four companies worldwide experienced a data breach that cost $1-$20 million or more, according to the report. In India, the top areas of concern are cloud-based pathways (59 per cent) and the internet of things (58 per cent), followed by mobile devices and software supply chains (54 per cent).
According to the PwC survey, 89 per cent of Indian business executives say their organisation’s cybersecurity team detected a significant cyber threat to business and prevented it from affecting their operations, as against 70 per cent globally.
About 50 per cent of respondents believe that they have fully mitigated the risks their bold moves incurred since 2020, said the report.
This includes enabling remote and hybrid work (57 per cent say the cyber risk is fully mitigated); accelerating cloud adoption (61 per cent); increasing use of the internet of things (67 per cent); increasing digitisation of supply chains (52 per cent), and increasing back-office operations (56 per cent).
“Among all the risks affecting organisations, Indian respondents consider a catastrophic cyberattack, the resurgence of Covid-19 or a new health crisis, and a new geopolitical conflict as the top three,” the findings showed.