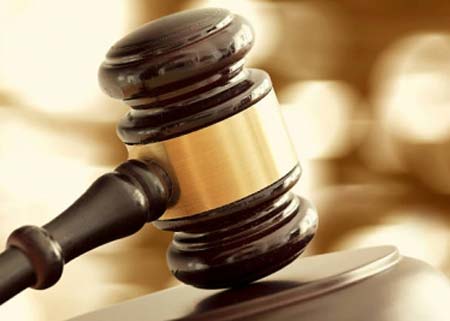 An Indian national has been jailed in Singapore for nine weeks after he committed fraud involving more than S$26,000 that was traced to three fraud victims in the US.

Bhambri Kunal, 26, who first came to Singapore in 2018 to study, pleaded guilty to three counts of dealing with the benefits of criminal conduct.

In exchange for at least $100, Kunal, who was jailed on Wednesday, withdrew cash totalling more than $26,000 from Singapore bank accounts.

Kay Kovaleski, the first victim, was duped into wiring $29,500 to a bank account in Singapore belonging to a man called Rahul Kumar, following which she filed a report with the FBI on February 10, 2021.

After 13 days, second victim, the Kimberly Lynn Mole, told police in California that she was deceived into wiring $32,620 to a Singapore bank account belonging to one Brar Vishavjeet.

Thomas Sabatino, the third victim filed a report with the Singapore Police Force on March 19, 2021, stating that he had been duped into wiring $46,000 to a bank account in Singapore linked to one Lakhwinder Singh.

Court documents did not disclose how they discovered that they were victims of a ruse.

Defence lawyer S.S. Dhillon said in early 2021, Bhambri’s friends Rahul and Simar asked him to help them withdraw money from local bank accounts by using ATM cards, and Bhambri agreed to help them.

Between February 9 and March 3, 2021, he made withdrawals of more than $26,000 from bank accounts that did not belong to him, and passed on the cash to his friends.

The Deputy Public Prosecutor told the court: “(Bhambri)… did not check the names on the accounts before withdrawing the money. He admitted to knowing that it was wrong and illegal to withdraw money from other people’s bank accounts but continued to do so,” The Straits Times reported.

Dhillon said his client regretted his actions and was not the mastermind behind the offences.