Indo-Nepal border sealed ahead of election in Nepal 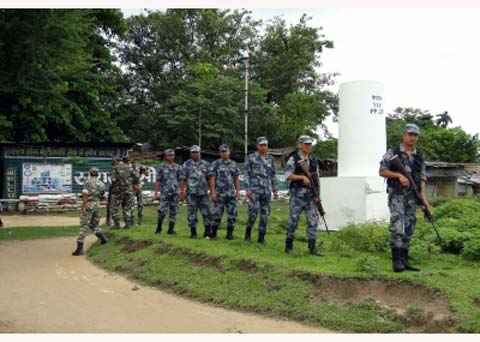 Ahead of the general election in Nepal, the Indo-Nepal international border will be sealed for the next 72 hours.

The decision was made after a high-level meeting of India and Nepelese officials. Bihar and Uttar Pradesh have long borders with Nepal and the people of both the countries do not required Visa or Passport to cross the borders.

Following the decision, the people will not be allowed to travel between these two countries from midnight of November 17. The polling is held on November 20.

In case anyone travels in Nepal through airlines, they have to produce Passport and ticket.