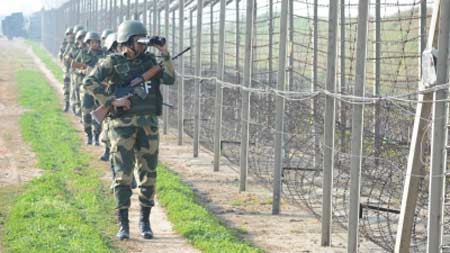 One intruding terrorist was killed on Wednesday when the security forces foiled an infiltration bid on the Line of Control (LoC) in Jammu and Kashmir’s Kupwara district.

Police said that one terrorist was killed as the Army foiled an infiltration bid on the LoC in Sadpura Tangdhar area of Kupwara district.

A police officer said that the infiltration bid was foiled in the Sadpura area of Tangdhar by a joint team of police and 3/8 Gorkha Rifles.

“One unidentified terrorist has been killed so far in the gunfight as operation continues in the area,” police said.