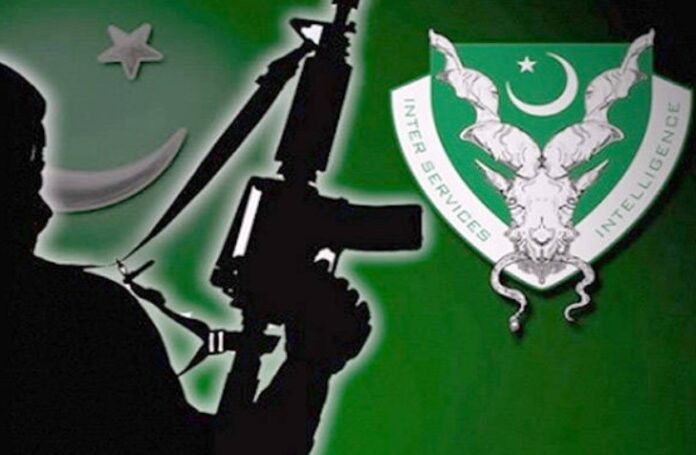 With an aim to to derail the electioneering process in the state and to increase the Khalistani footprints in Punjab, the Pakistan’s Inter-Services Intelligence (ISI) has activated its terror outfits to execute more terror activities in the state and also in some parts of Uttar Pradesh, the Intelligence agencies have warned.

The sources in the security set up, quoting the intelligence inputs, said that the ISI sponsored Sikh terror outfits may target the election rallies and may attempt to hit some important leaders or VVIP during the electioneering process in Punjab, parts of UP and Uttarkhand.

Considering Punjab election as an apt opportunity to reactivate the Khalistani movement in the state and also in other poll bound states wherein the Sikh voters are in large numbers, the ISI has activated all small or big terror groups which have been tasked to derail the poll process in the state, the sources further said.

The inputs have been shared by the Punjab, UP and Uttrakhand administrations which disclosed that these outfits may try to make inroad among Sikh population in other states too to gain their supports for their cause. The ISI has also conveyed these proscribed Sikh Militant organizations that this is a time of ‘Now or Never’ for Khalistan.

Accordingly, the UP and Uttarakhand governments have been asked to keep a vigil on these activities and to keep in touch with the Sikh religious leaders and prominent persons in these states.

The sources, quoting the intelligence input, also said that Sikh militant Wadhava Singh Babbar of BKI, Parmjit Singh Panjawar of Khalistan Commando Force and Ranjeet Singh Neeta of Khalistan Zindabad Force are in constant touch with ISI and executing the instructions while Gurpatwant Singh Pannu of Sikh for Justice who have already been declared terrorist by Indian authorities, is also active in the UK, the US and Germany to support his men in Punjab by all means.

They also said that Lakhveer Singh led ISYF has a substantial influence in the villages at international border with Pakistan and many of his henchmen are expert in making bombs and other explosive devices. Singh has been tasked to arrange safe passage in Punjab of these explosive materials once it is smuggled in to Indian Territory, the sources revealed.

The use of drones for transporting weapons and explosives across the border has become a major challenge for the security forces in recent times along the Punjab border. According to the officials, over 60 incidents of drones have been spotted on the Indo-Pakistan border in Punjab sector. Many of them have been shot down by the Border security Force.

The investigations into the recent Ludhiana blast have also revealed that how these Sikh Militant groups are trying to execute their terror attacks in the state with their overground workers.

A senior official in the Punjab security grid said that the ISI has also activated the old terror groups like Lashkar-e-Taiba, Jaish-e Mohammed, Indian Mujahideen and Hizbul Mujahideen and asked them to recreate their sleeper cell network in Punjab and other parts of UP too. These Pakistan Occupied Kashmir based terror wings have been more active in Jammu and Kashmir through over ground workers especially after the Taliban took over the reign in Afghanistan in August last year. He also said that by extending the jurisdiction of BSF up to 50 km from the border to the hinterland in Punjab will help the security forces to prevent the terror activities in forthcoming elections.

Pak currency plunges to 262 against dollar amid IMF aid uncertainty