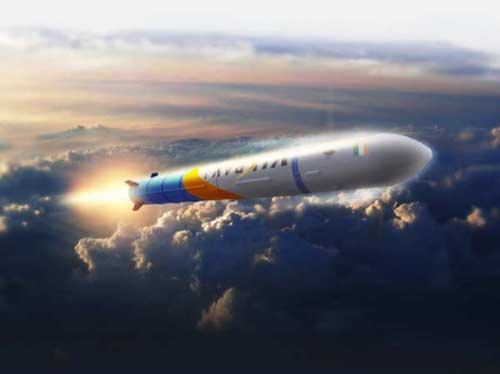 The fee charged by the Indian space agency for the rocket launch and tracking services is nominal, said a top official of private rocket startup Skyroot Aerospace.

“The fee is reasonable. However, we won’t be able to share contractual details as we are bound by a non-disclosure agreement with ISRO and IN-SPACe (Indian National Space Promotion and Authorisation Centre — the regulator for private sector space industry),” Chandana added.

Skyroot Aerospace’s rocket Vikram-S with three small satellites is scheduled for launch on November 18 at 11.30 a.m.

“Launch is likely on 18th as the weather is predicted to be ideal. Due to inclement weather, we got an updated launch window of November 15-19, 2022,” Chandana said.

According to him, the Vikram-S rocket is a scaled down version of Vikram-1 rocket. The former is a single stage rocket whereas the latter is a multi-stage vehicle.

“Almost all our systems flying in Vikram-S were designed in-house, except for few sensors which were imported,” Chandana said.

The rocket will be powered by a single stage to help test and validate the majority of the technologies in the Vikram series of rockets.

Skyroot Aerospace’s rockets are named ‘Vikram’ as a tribute to the founder of the Indian Space programme and renowned scientist Dr Vikram Sarabhai.

Chandana said Vikram-1 is expected to fly during the third quarter of calendar year 2023.