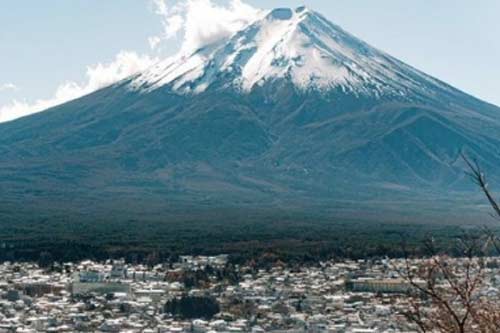 Amidst an energy crisis and a power supply crunch, the Japanese power sector is experiencing unprecedented stress owing to its deep dependence on fossil fuels, Carbon Tracker said on Wednesday.

The country, in addition to adopting a 2050 carbon neutrality target has recently subscribed to a G7 pledge of achieving a predominantly decarbonised power sector by 2035, but Japan’s current policy framework is insufficient to deliver this goal and a significant acceleration in renewables deployment is required.

The new report from Carbon Tracker, ‘Put a Price on It’, finds that the current carbon price of $2.6/tonCO2 must be replaced with a minimum price of at least $30/tonCO2 to prevent gas to coal switching and drive clean energy transition.

The report finds a transition to renewables could decouple Japan from its history of high electricity bills, bring lower prices, increased stability, and greater energy security to Japanese consumers.

To achieve this, the report shows that Japan must increase carbon pricing to a minimum of $30/ton CO2, while immediately closing existing loopholes that allow green funds to be diverted to unproven and inefficient “clean” fossil fuel technologies such as carbon capture and ammonia co-firing.

Regardless of a recent increase in the country’s 2030 renewables share target, Japan’s current level of ambition still falls short of what it could achieve.

The country is too slow at deploying new renewables, while technical and regulatory obstacles keep the price of building wind and solar capacity among the highest in the world.

The Japanese government is currently in the process of reviewing its existing carbon pricing mechanism.

With this report, Carbon Tracker aims to contribute to current and future discussions by illustrating the impact carbon pricing could have on the Japanese power sector, both over the short- and long-term.

Report author Lorenzo Sani, Associate Power Analyst, said: “Now is the time for the Japanese government to move away from inefficient and costly coal-ammonia co-firing and embrace carbon pricing as a means to deliver a faster transition to renewables and reduce emissions.

“Renewables, including offshore wind, would bring benefit to the whole Japanese economy by reducing energy prices, increasing energy security, and protecting Japanese exports from the impacts of potential carbon border adjustment mechanisms being considered in the EU and the US.”

4-lane package-I to be completed this year: Gadkari