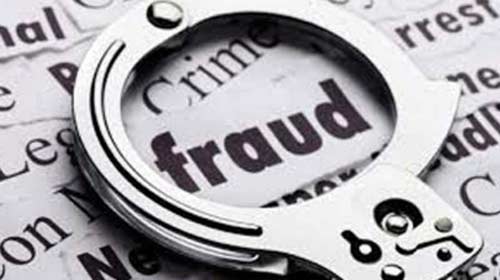 The Detective Department (DD) of Kolkata Police on Friday arrested Sailesh Pande, the prime accused in the loan-cum-forex embezzlement scam in the city, as well as three others from Odisha and Gujarat.

Of the three other persons, two are Sailish Pande’s brothers Arvind and Rohit, who were earlier absconding

A city police source said that the legal process has started to bring them back to Kolkata in transit remand and in all probability, they will be here by Friday afternoon.

Meanwhile, the Enforcement Directorate (ED) has also started a parallel probe in the scam especially on the foreign exchange angle involved in the matter.

Earlier this week, the Kolkata Police conducted raid and search operations at the residences of Sailesh and Arvind Pande in Shipbur and seized cash worth around Rs 8 crore along with a huge amount of gold and diamond jewellery.

Sailesh Pande, who claimed to be a chartered accountant, was involved in defrauding people by promising them to clear loan proposals.