Legionella likely behind illness that killed 4, sickened 7 in Argentina 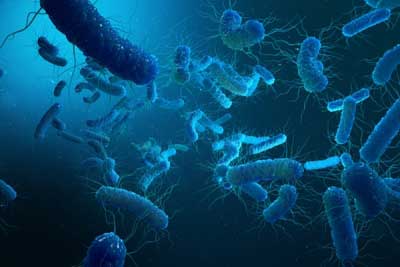 The illness that has sickened 11 people and claimed the lives of four in Argentina may have been brought on by Legionella, the bacteria that causes Legionnaires’ disease, media reports say.

On Saturday, the health officials said Legionella bacteria was identified in tests of four samples — three respiratory and a biopsy from one of the people who died, reports NBC News.

“The suspicion is that it is an outbreak of legionella pneumophila,” Carla Vizzotti, the country’s health minister, was quoted as saying in a statement.

The Legionella bacteria can be transmitted when people breathe in small droplets of water or accidentally swallow water containing the bacteria into the lungs, according to the US Centers for Disease Control and Prevention (CDC).

As per the report, it can cause Legionnaires’ disease, a serious type of pneumonia.

Indian-Americans in California protest against BBC series on Modi

‘Assets will be used for our defence’: Ukraine sanctions Russian firms