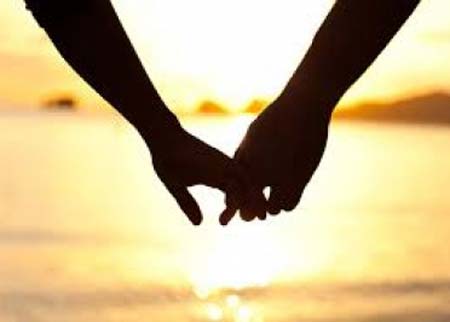 The Lucknow police is clueless about the whereabouts of a man who allegedly pushed a girl down from the fourth floor of an apartment after she refused to convert and marry him.

Two days after the incident, the police have announced a cash reward of Rs 25,000 for Sufiyan’s arrest.

Additional Deputy Commissioner, West Zone, Chiranjeev Nath Sinha said that a team has been sent to New Delhi as the police received information that the 22-year-old accused was in touch with some businessmen in the national capital as he worked as a ‘dyer’ in the cloth industry.

“A police team also reached the house of Sufiyan’s relative in Gudamba where his father and younger brother were asked about all possible whereabouts and also a list of their relatives residing across the country,” said Sinha.

Police sources said that they were taking statements of friends of the victim, who also knew Sufiyan.

On the other hand, the police team is in touch with the forensic unit that will visit the spot and then carry out a crime scene recreation.

The girl’s family alleged that Sufiyan had been mounting pressure on the victim to convert for marriage.

Police claimed that the couple had an affair.