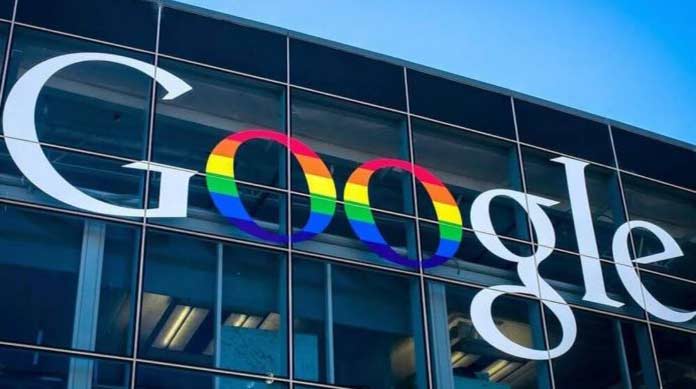 In a setback for Google, an appellate tribunal on Wednesday refused an interim stay on the competition regulator imposing a Rs 1,337-crore penalty on the US tech giant and asked it to deposit 10 per cent of the amount.
The National Company Law Appellate Tribunal (NCLAT) admitted the search giant’s challenge to the Competition Commission of India (CCI) slapping a Rs 1,337.76-crore fine for abusing the dominant position of its Android smartphone operating system in the country.
CCI in October last year had asked Google to allow smartphone users on the Android platform to uninstall apps and let them select a search engine of their choice.
That order was to become effective from January 19.
NCLAT issued notices to CCI and directed to list the matter on February 13, for hearing over the interim stay on the regulator’s order during the pendency of the matter before it.
Google challenged the CCI order on grounds that it affects consumer safety and experience on Android and could raise smartphone prices.
During the proceedings, senior advocate Abhishek Manu Singhvi, representing Google, sought an immediate stay on the order passed by the CCI on October 20.
Singhvi termed the CCI order as “patently erroneous” and “fraught with errors”. He submitted that there was no finding of any abuse of dominance against Google by CCI in its order.
He also alleged that CCI in its order has copy-pasted certain parts of a ruling passed by the European Union Commission against Google earlier in 2018.
Singhvi pressed for an immediate stay of the CCI order, however, an NCLAT bench comprising Justice Rakesh Kumar and Alok Srivastava questioned the urgency shown by Google.
“Without a proper hearing, no order could be passed,” said NCLAT.
It also observed that the order was passed by CCI on October 20 and Google approached NCLAT almost two months after that.
“You took two months to file and expect us to pass an order in two minutes,” the bench said adding “we would have appreciated it if you had filed within a week or two weeks.”
This was also opposed by the counsel appearing for CCI.
Meanwhile, senior advocate Mukul Rohatgi filed an impleadment plea on behalf of Mapmyindia.
The appellate tribunal allowed them to file their plea with the registry but said it would hear them at a later date.
On October 20 last year, CCI slapped a penalty of Rs 1,337.76 crore on Google for anti-competitive practices in relation to Android mobile devices. In the October ruling, CCI had also ordered the internet major to cease and desist from various unfair business practices.
This was challenged by Google before NCLAT, which is an appellate authority over the CCI against any direction issued or decision made or order passed by the regulator. In its petition, Google had sought an interim stay over the penalty.
Android has greatly benefitted Indian users, developers, and Original Equipment Manufacturers (OEMs) and powered India’s digital transformation, Google had said.