Malaika to make web show debut with ‘Moving In With Malaika’ 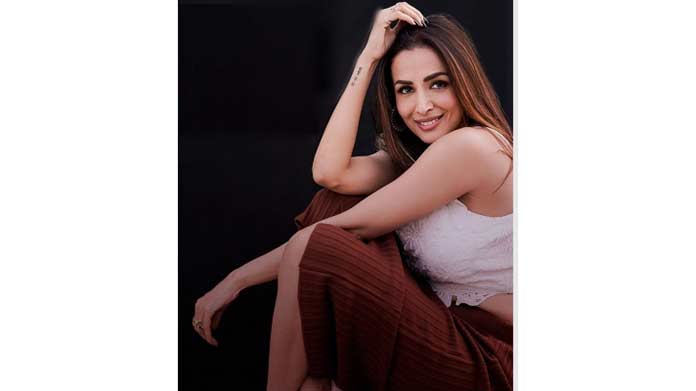 Actress Malaika Arora, is all set to showcase a new side to her personality with her upcoming show ‘Moving In With Malaika’ which will drop on OTT. The show will also mark the webshow debut of the actress, who started her career with television.
With the new show, the actress will give fans access to her past, present, and future through unfiltered conversations. Sharing her excitement, Malaika said, “For the longest time, the world has viewed me through the lens of social media. But this time I am excited to shake that up a bit. With this show, I want to break that barrier between me and my fans and invite them into my world through Moving In With Malaika.”
The actress promises the show to be “a fun ride” as she will take the viewers along with her to explore her day to day life with some of her closest family and friends. Earlier in the day, Malaika had shared a picture of herself on her Instagram with the caption, “And I said yes” which led to her fans speculating about her marriage with her beau Arjun Kapoor. However, the actress has put all speculations to rest with the recent update about her digital debut.(IANS)

‘Moving In With Malaika’ will drop on Disney+ Hotstar on December 5. (