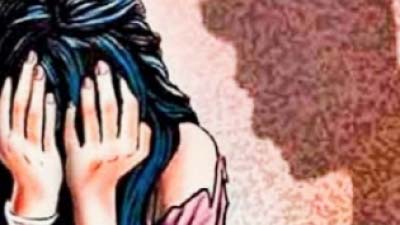 Karnataka police on Wednesday arrested a man on charges of making obscene videos of a minor girl, blackmailing and raping her.

The arrested person has been identified as 25-year-old Yunus Pasha.

According to police, Yunus Pasha, a married man, had befriended the minor girl and gifted her a mobile phone.

Later, he had started talking to her over the phone and clicked her private photos and recorded their video calls. Taking advantage of their friendship, the accused barged inside the girl’s residence when she was alone with her grandmother.

He threatened to share her private videos and photos on social media and asked her to give sleeping pills to grandmother. When the woman slept off, the accused raped the victim.

On returning home, the girl’s parents observed strange behaviour of the girl. When they questioned her, the minor broke down and narrated her ordeal.

Later, they lodged a police complaint in this regard.

Further investigation is on.