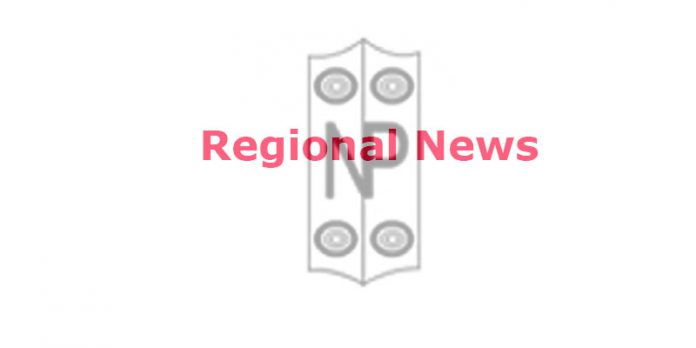 Meghalaya Chief Minister Conrad K Sangma on Friday reiterated that the government is ready for peace talks with the rebel outfit Hynniewtrep National Liberation Council (HNLC) provided that all “conditions” put forth by it are withdrawn.  “We have already started communicating with them (HNLC). Rather they had approached us also and based on that we had given a verbal communication saying that we are keen for long lasting peace but discussion at the government of India and government of Meghalaya level cannot take place with conditions being put in the first letter that they had sent to us,” Sangma told reporters.

“(Accordingly), we had repeatedly informed them that we would want you to not mention those conditions, come to the talks unconditionally, shun violence and within the constitutional framework of the country, we are ready to talk and discuss and that is our stand even today,” he maintained. The Chief Minister further informed that about 45 days back in one of his visits to Delhi, a detailed meeting was held with the officials of the Ministry of Home Affairs on this issue. “We again expressed to them that this is what it is and they (MHA) again expressed to us that they (HNLC) have to come out with a letter that is not having the conditions – that is how it is right now but I would like to again stress that obviously the government would want that the talks to happen but it cannot be on the basis of the conditions,” Sangma added.

On the requests made by the HNLC for appointment of interlocutor to facilitate the peace talks, Sangma however said, “For these processes to move forward, they (HNLC) must come ahead with no conditions and especially the conditions that they have mentioned and they must shun violence, they must be ready to speak in terms of the constitutional framework of the country – so all these aspects that we have mentioned earlier and on earlier occasions also – these will have to be met and only then  can we take the discussion forward so therefore, that is what it is right now and if we are given a letter mentioning that they are ready to talk without  these then the process ahead can be taken.”