Mehrauli murder case: Aftab to be produced in court today 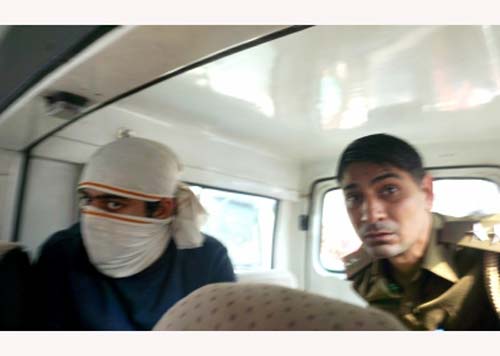 Aftab Ameen Poonawalla, who has been arrested for allegedly murdering his live-in partner Shraddha Walkar and chopping her body into 35 pieces, will be produced in the Saket Court on Thursday.

In the court, the Delhi Police may face the heat for being unable to recover the crime weapon, Shraddha’s mobile phone, and the clothes worn by the accused while commissioning of crime.

Police teams have roped in a dog squad but the body parts, especially the head of the victim, are yet to be recovered.

The suspected body parts recovered from the Mehrauli forest area are yet to be matched with the DNA of the victim’s father.

Meanwhile, the investigators say Aftab is not co-operating with them.

“His statements are frequently changing. He first told the investigators that he had thrown away the victim’s phone in Maharashtra but now he claims that he had dropped it somewhere in Delhi,” a source said.